Did you realize that the only sport ever played on the moon was golf?

Did you also know that a MLB baseball lasts five to seven pitches on average?
And did you know that there are only two days a year when no professional MLB, NBA, NHL, or NFL game is played?
These facts are very entertaining, even though they might not alter your betting approach.
Who knows, perhaps the next time you place a wager, a new record will be broken and a piece of sports trivia will be established.
Or perhaps these sports trivia can help you prevail in the upcoming round of the regular trivia night.
Discover 48 remarkable, distinct, and very interesting sports-related facts by reading on.

Sports Facts that Are unbelievable

How Sports And Fitness Can Improve Your Life 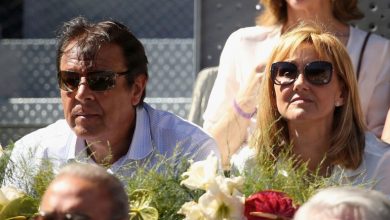 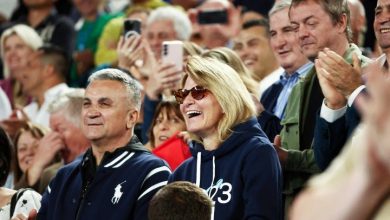 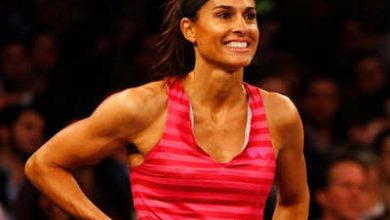 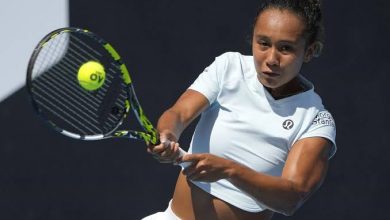