suffocating passion is the French film based on the life of the diver Audrey Master which has been a big hit on Netflix for a few days now.

Surprising audiences with its disturbing story about the toxic relationship between the film’s character and her instructor and boyfriend, despite this being the first dramatized adaptation of the record-breaking diver’s story, an older (and stellar) project is on the way. in development for years.

James Cameron, director of avatar, since 2009 wants to adapt the story of Audrey Master and her then husband Francisco Ferreras, in a film that initially received the title of The Dive.

Over the years, the project received some updates and in addition to the hiring of the director Francis Lawrencein 2015 the actress Jennifer Lawrence (Hunger Games) was cast to play the diver in the film, marking yet another partnership between her and Francis, since the director also directed three films of Hunger Games.

Despite adapting the same story in which suffocating passion was based, the script of The Dive, however, it can take a far less “accusatory” approach than the Netflix movie.

WARNING, spoilers from the end of suffocating passion Next.

At the end of the new Netflix thriller, it is understood that the death of roxana (character representing Teacher), was intentionally caused by her boyfriend, pascal (representative of ferreras).

The film to be starred by Jennifer Lawrence, however, it must be inspired by the book The Dive: A Story of Love and Obsession, written by the husband of Master, Francisco Ferreras, after the diver’s controversial death.

James Cameron not only met, but also recorded a dive from ferreras one year after the death of Teacher, but at the time the book of Carlos Serra had not yet been released.

Thus, it is not known whether The Dive will somehow address the suspicions that surround ferreras until today, but its screenplay had already been written in 2015 by the screenwriter J.Michael Straczinky.

Scarlett Johansson Jokes She Has 'Made a Career Out of' Past Controversies: I Was 'Off Mark' 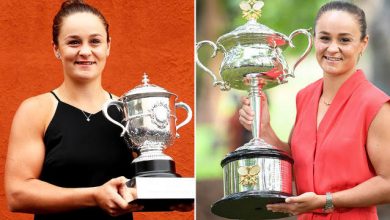 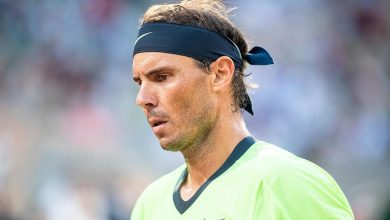 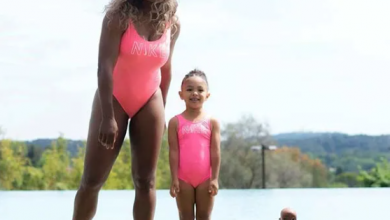 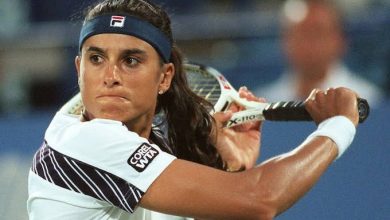